THE LEGEND OF OLD TRAPPER 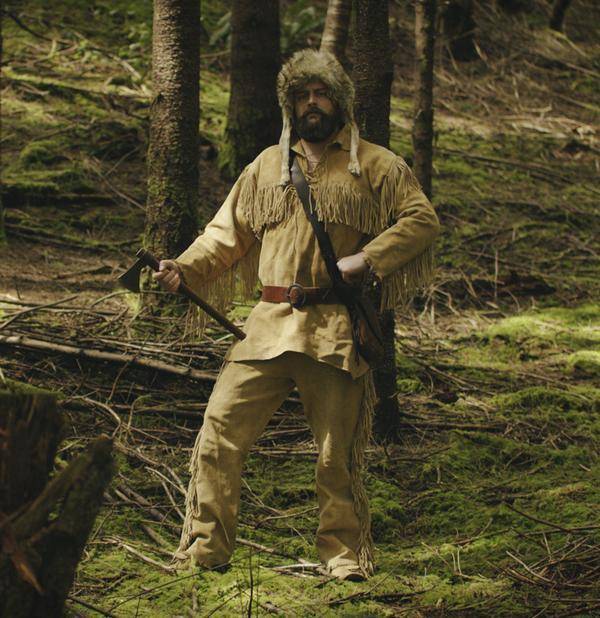 In 1969, The Old Trapper emerged from the forests of Western Oregon after spending decades wandering the wildest parts of our continent. Without a word, he set to work making the finest beef jerky the world had ever seen. Now — some 50 years later — the snacks bearing his name are featured in stores across this fine country.

But who is The Old Trapper? Though he never speaks, The Trapper’s writings and photography reveal a man of uncommon sophistication — possessing a keen sense of humor and sharp insight into the modern world. He also displays little patience for the so-called conveniences he believes make our lives so much more complicated.. 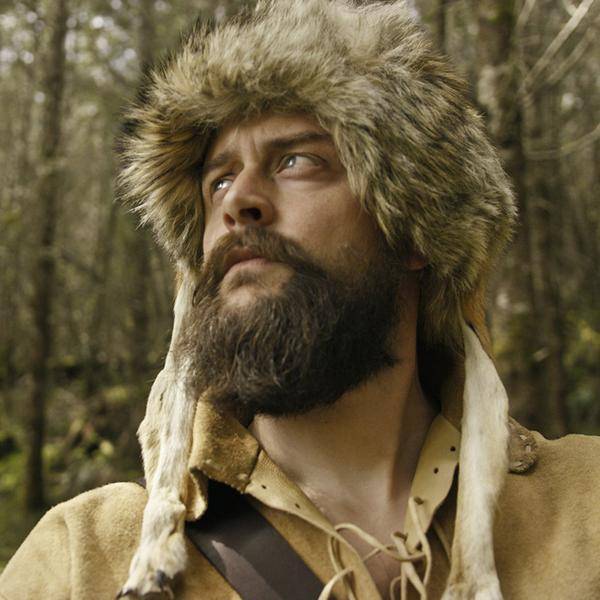 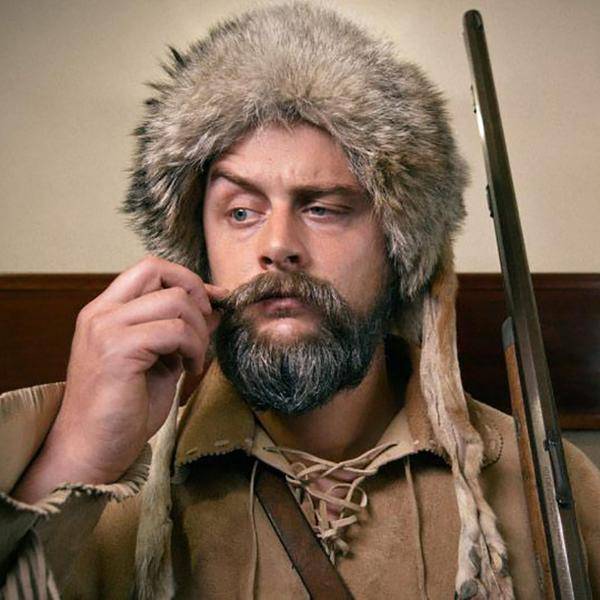 Beyond that, the man remains shrouded in mystery. Despite being subjected to rigorous testing, scientists cannot establish his exact age saying simply, “he’s somewhere between 30 and 3,000 years-old.” Some also believe he has magical powers, though that hasn’t been proven conclusively.In spite of all the unknowns, one thing remains certain: The Old Trapper knows his beef. In the end, we’re all the better for it..